A Deplorable’s Vocabulary Primer to the Hearings 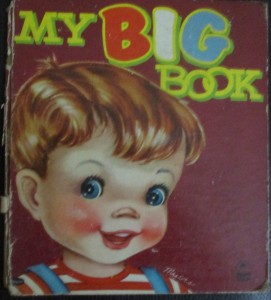 Forget about the USA’s problems of immigration, infrastructure or healthcare
Trump in office for another four years is unthinkable and cause for great despair

Whistleblower: This is an individual who reports to a superior evidence of a crime
Like when we think that Donna Doright sent the home office pictures of Cathy Cleavage and General Manager Sammy Slime

Quid Pro Quo: Elitist speak for you scratch my back and I’ll scratch yours
This how Cathy Cleavage went from temp to executive assistant behind closed doors

Impeachment: An effort to bring formal charges against a higher-up by questioning that individual’s honesty
That is why Sammy Slime now works third shift in his new career of broom management for being lusty

The fact is this whole impeachment seems contrived and overplayed
As the Senate won’t vote Trump out, this whole inquiry is now the Dems divisive crusade

However, this hearing does detour around their campaign promises made when elected
Just another delaying tactic as their constituents will continue to be neglected

2 thoughts on “A Deplorable’s Vocabulary Primer to the Hearings”