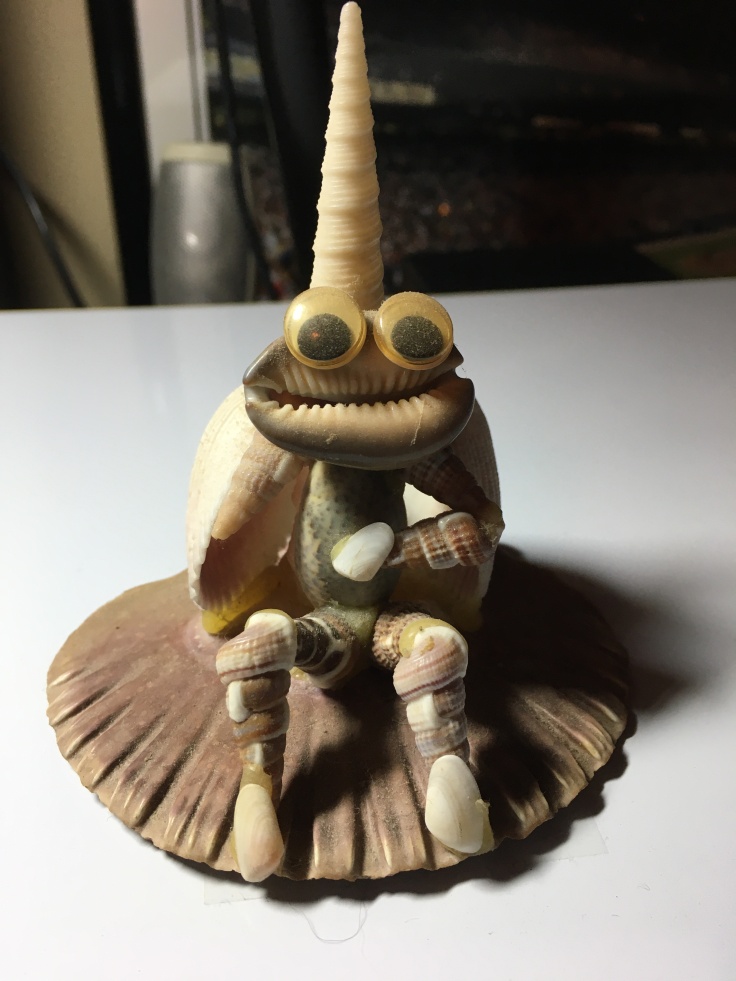 Today’s scholar: This virus is all the orange man’s fault and has nothing to do with Beijing

Descartes: “A state is better governed which has few laws and those laws strictly over served”

Today’s scholar: The way I see it, Nancy’s got arrows in her quiver and the law of the Constitution don’t need to be preserved

Plato: “Democracy passes into despotism.” That warning came from long ago

Today’s scholar: Hopefully Biden will win and we can be safe with forced lock downs, mask mandates and end Trump’s dog and pony show

Descartes: “Except our own thoughts, there’s nothing absolutely in our power”

Today’s scholar: Obama was a great president who associated with the common man and would never live in an ivory tower

Plato: “The penalty good men pay for indifference to public affairs is to be ruled by evil men”

Today’s scholar: Biden’s a good guy, he’ll pass the green deal, take the guns and support socialism. Can I get an amen?

Descartes: “I think, therefore I am.” This proves one might have more thought power than something slimy washed up on shore

The megaphones are loud and the chanting relentless, people are injured and any effort to contain the violence is cause for a counterattack

The high school diploma opens only entry level jobs, the pay can’t get you ahead and the media accelerates your strife

The new left is furious, three decades of socialist public education has reached the boiling stage

Brainwashing was used by Hitler, currently used by Kim Jong-Un and our country’s socialist school teachers to educate our youth

America is a place to hate, freedom is to be controlled by the government, ambition is frowned upon and that’s the truth

Pull the cops off the streets, send the public behind barricaded doors and let mobs patrol

Blame it on the opposition, their idea of working for a living, tolerance of others and family life is to be reviled

Will this idea of new American government dependency be embraced

If employed would this person fit in, be a team player and pull her weight

Feasibly it would be easier to go with the Latino candidate’s appreciation of employment and that would be a win win.

Never Buy A Pig In A Poke

Approximately 500 years ago the English serfs had an expression

Thers many a foule pyg in a feyere clocke”

Pronounce the phrase phonetically and you’ll get the drift

The Olde English knew without first inspecting, one can be given a short shrift

Sir Walter Scott aptly stated, “What a tangled web we weave when we first practice to deceive.”

Without the use of multiple teleprompters, trying to sound Presidential apparently might cause the brain to over exert