Surprisingly the noise seemed to be coming from another member of the BS family (Oldus geekus) the Biden Shark.
A former serious predator now reduced to bottom feeding as his campaign had not been a swim in the park

Who doesn’t remember the product sold when you hear “Mother please I’d rather do it myself” or “My bologna has a first name.”
But then along came a commercial that changed the whole ballgame

The advertisement showed two women walking in an idyllic setting on a sunrise beach discussing why one doesn’t feel “fresh” enough
“Pam” one says as the water laps over their feet. “Sometimes I think I smell pretty rough.”

And “I can’t believe I ate the whole thing ,” when the person is the size of a minivan
Would now be a commercial for a weight reduction plan

This new age of loathsome advertising might have been avoided when the original two women strolling along the sandy track
If in their conversation Pam had turned to her companion and said, “it’s not you it was that dead jellyfish we passed about 100 yards back

The things I do to get a treat, oh the humanity
I’m not quite sure if it’s love ’cause it borders on insanity

I’m supposed to roll over and sit up and beg for a chemical tasty treat
If you really love me, ditch anything packed in cardboard or paper and give me meat

This one channel of a bunch of stoned looking boomer dogs and 24/7 relaxing mood music gives me the squirts
So if you want to save money on the expensive puppy pads give me the channel bundle featuring dogs of action, current doggie headlines and mean spirited cat perverts

The bundle includes this elevator music channel, a dog reality channel, a news channel and scripted shows all in HD.
There’s also a dog accessory channel and if I could read a credit card and work a telephone I could go on a serious spending spree

Or I can watch FGT (Fido’s Got Talent) when after a heartbreakingly sad story about growing up a mongrel on the streets, the contestant wows the overwrought judges with unique tricks
And even if the show is bad, it beats picking ticks and fetching sticks

Finally to stay abreast of breaking news there is the HDHN (Hound Dog Headline News) delivered with sincerity by a shapely Afghan Hound with long blonde tresses.
Though the news doesn’t have to be accurate, the fact she looks good wearing only a flea collar is what impresses 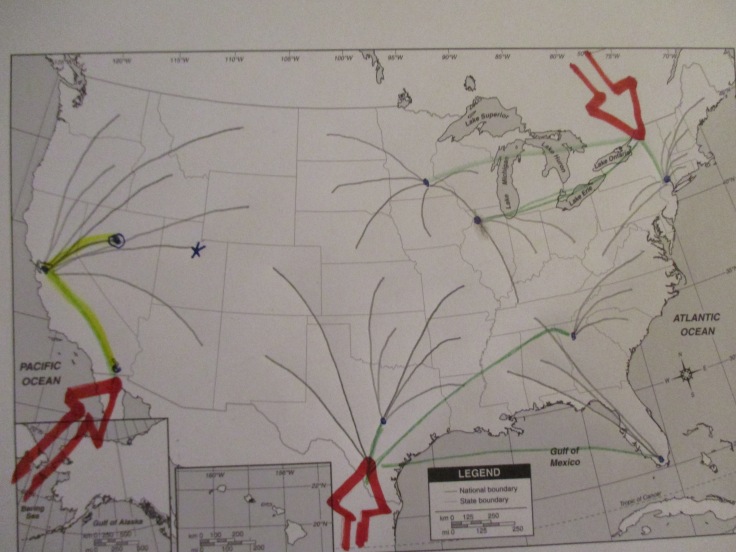 Recently during a sweeping of the House Floor, the cleaning staff uncovered some top secret documents

Promised was a better life, healthcare and unemployment benefits all issued gratis

Also included was a temporary work visa and a plane ticket to Imlay, Nevada

Roughly translated the statement says, “before you get all the free stuff you must sign up to be a democrat.