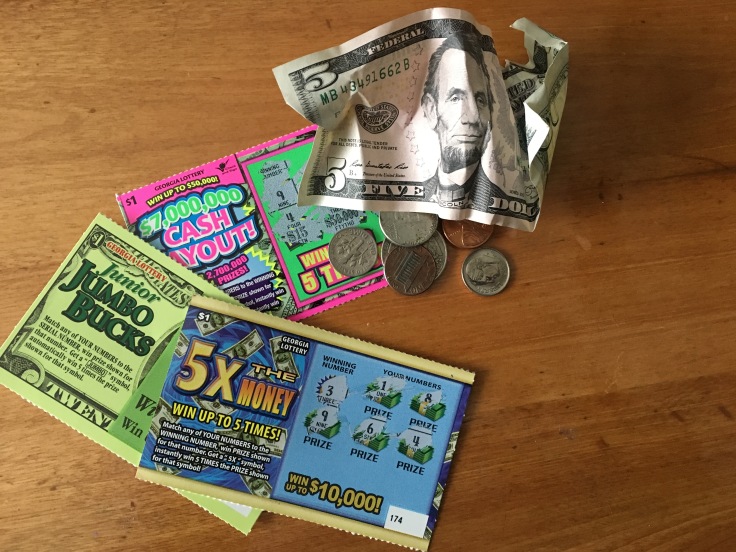 The year had been good, the work was steady but overtime was rare

Finally after the speech makers tire, the envelopes came out accompanied by a 4 # ham

News for that mouth breather, the car and a million dollars couldn’t attract the ladies

What the heck, it’s a long weekend with good food, friendship and family time

The shopping has to be done in a hurry, hoping to find good deals at the five and dime

Time is short, purchasing strategy is crucial trying to cover all the bases

Let’s see, first on the list I have to buy for two sisters and two brothers

As five dollars doesn’t go far, not even for a tin of obviously last year’s candy

The hour is getting late, the list is long and the unruly crowd large

Trying to stay positive,  I knew I had to buy for Aunt Martha and Uncle Louie

Though they had a penchant for fried Spam, they had always been good to me

And Aunt Martha with her sad eyed dog Precious, a digestive aid

Precious was then tossed outside and told to do her business

What to do,  I’d already been jostled into an impulse table bruising my thigh

Everyone had an instant ray of hope, and I had a buzz coming. No Fooling.