Getting Used To It 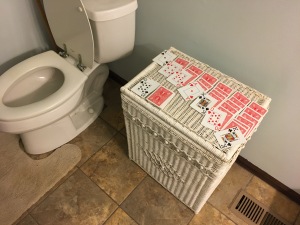 Doctors’ appointments were canceled and asked they be consulted over the telephone
So previously they were just going through the motions when the listened to the heartbeat, peeked in your ears or in your eyes a light they shone

2 thoughts on “Getting Used To It”