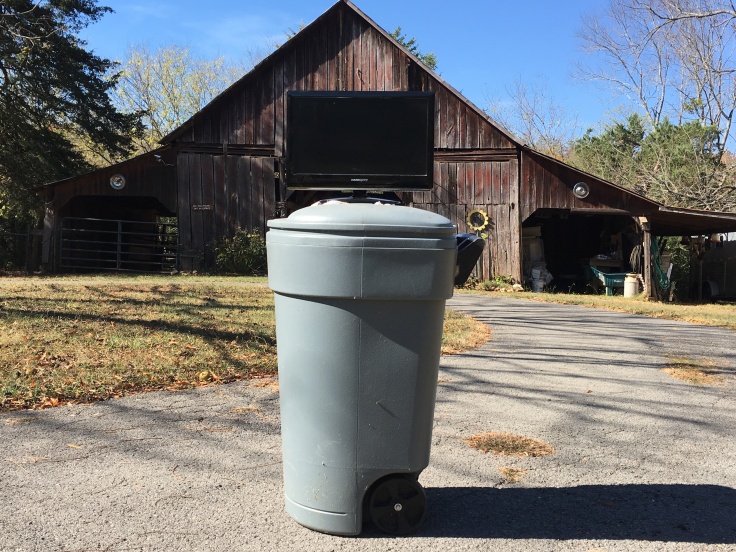 The casting call was on page eight of the entertainment section

Please submit a head shot and resume for inspection

An upstart company was trying to compete with television success

Another city based drama should be what the audience requests

So the casting would be done based on the customary blueprint

People with substance abuse, relationship issues, poorly dressed may be old and grizzled

Current resumes, photos, and previous gigs were to be determining factors

The rest of the cast will be eight white guys, one Asian and one Hispanic ex marine.

Two women will also be included, one a blond and one of mixed descent

The show is cast, many of the regulars straight from underwear ads

Mannequins that speak, in keeping with the network drama fads

Disasters, interoffice turmoil, and job setbacks will be thrust upon the crew

The weekly dramas will continue in story lines continuously retold

The crime, grime and raging libidos continue like clock work for sixteen weeks

Regardless of writing, subject matter and overall critiques

Copy the one show displaying some initiative, a new twist or something clever

Variety shows, westerns, detectives have all ruled the airwaves at one time or another

Now that would be something unheard of and truly bizarre