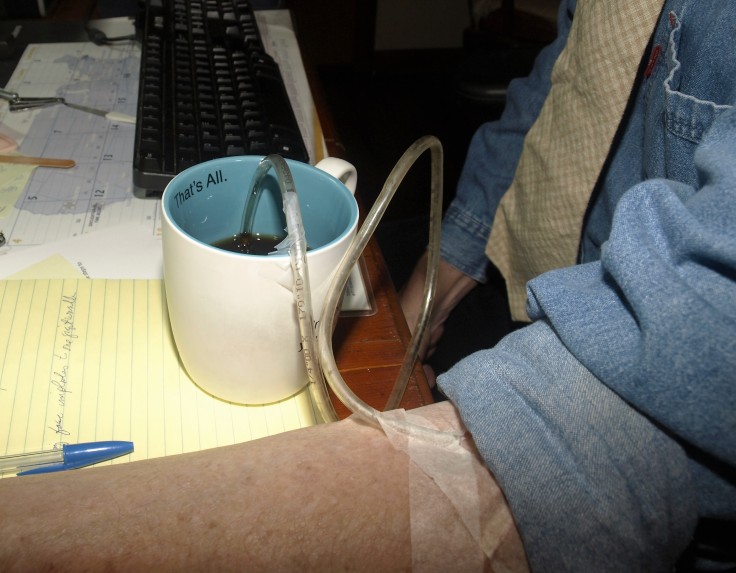 The twice a year, government mandated jet lag is being forced upon us

Forget about the massive efforts, time, and cost to change every clock

All forfeited over a hundred year old senseless activity

Morning rush, meetings and appointments are all in a slow motion haze

While the government sends out pretentious messages singing the praise

The farmers hate the time changes as their stress increases

This idea was instituted in the early twentieth century

The reason behind this notion was very elementary

This was before international trade, computers or air conditioning

The world’s move from agrarian to industrialization was transitioning

But we, the sheep continue to change our clocks with out further legislation

Time changes were implemented and regulated to aid our forebears

This will change as it always does, when a pregnant politician

Gives birth at 1:47 am the day of the spring forward edition

Is actually after the second twin due to the hour of the morn.