Goodbye Aunt Jemima, I Only Knew You As Good 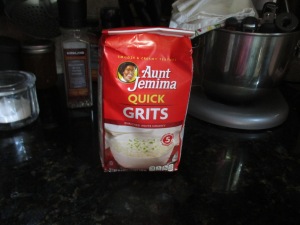 Goodbye Aunt Jemima, I only knew you as good
Your label meant quality only now misunderstood

Gone is Mia, the Land of Lakes maiden. “She was representing sex trafficking,” the offended would boast
That’s exactly what I thought of as I spread that delicious goodness on my toast

And so it goes, pick a product and someone will be upset
Familiar product names will change over night due to some group’s threat

After brand names, will the outspoken groups go after produce?
There will be no stopping now, all will change, it’s easy to deduce 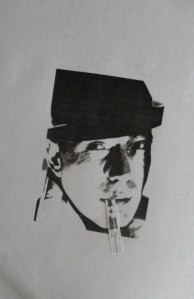 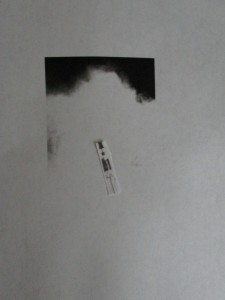 Don’t Bogart that joint, pass it over to me

Slouching against a bar, dinner jacket and sleepy eyes fresh from the ingenue’s boudoir

And to make it look legit slap on a counterfeit label

Today there are expensive devices that produce those euphoric vapors

Just knowing the entire U.S . Intel community was outside hiding in the kudzu vines

“You know how to whistle don’t you? You just put your lips together and wheeze.”

Snacking on Jellyfish to Improve my Brain Function 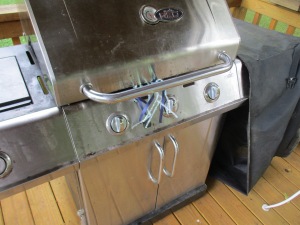 Helping a child with their homework last week I was asked, “What is the capitol of Delaware?”

So while at the beach, I found a dead jellyfish washed up on the shore

Instantly my eyes watered, my throat constricted, and my tongue dilated